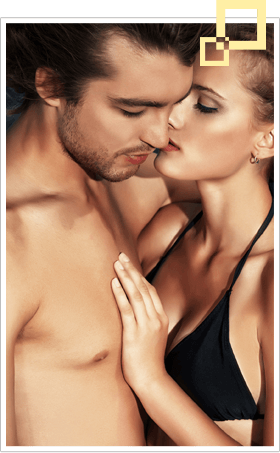 It's all about seducing the woman with your touch and your body language.

This step is so important because with it, you bridge the gap between the verbal parts of seduction (what you say) and actually getting physical with the girl.

Seduction has a rhythm to it that can start out slow, maybe with a light touch when you first meet the woman, and eventually lead to hot and heavy sex in your bedroom.

Let me give you an example of one technique I'll use called the seductive eye-gazing technique. 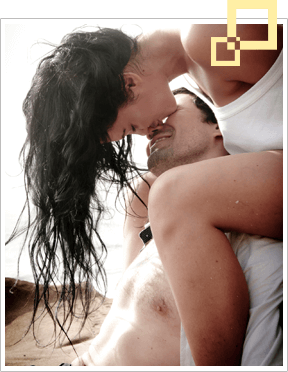 When you do this correctly, she'll start feeling that same way towards you. When both of you are feeling incredibly strong sexual intent for each other, it's a forgone conclusion that the two of you will end up having amazing sex.

Now let's talk about how you can take this information and apply it in the real world to get massive success with women quickly as possible...

What I've put together is a training that is a culmination of everything that I've been doing for the last seven years called the Seduction Roadmap Training Program.

Warning this is not for everyone.

But maybe you're wondering if this is something you should try. To answer that, let me ask you a few questions.

If you said yes to any of those questions, then its time to follow the Seduction Roadmap and turn "ordinary" conversations into sizzling, hot sexual encounters.

If you are really ready to get started on my exact Seduction Roadmap System that feature every technique, tip, word-for-word example of everything you need to get more sex, from hotter girls, then click the button below and I'll take you to the next page.

On the very next page, we'll let you in on the specifics of our System, and how you can get started within less than 30 minutes from now...